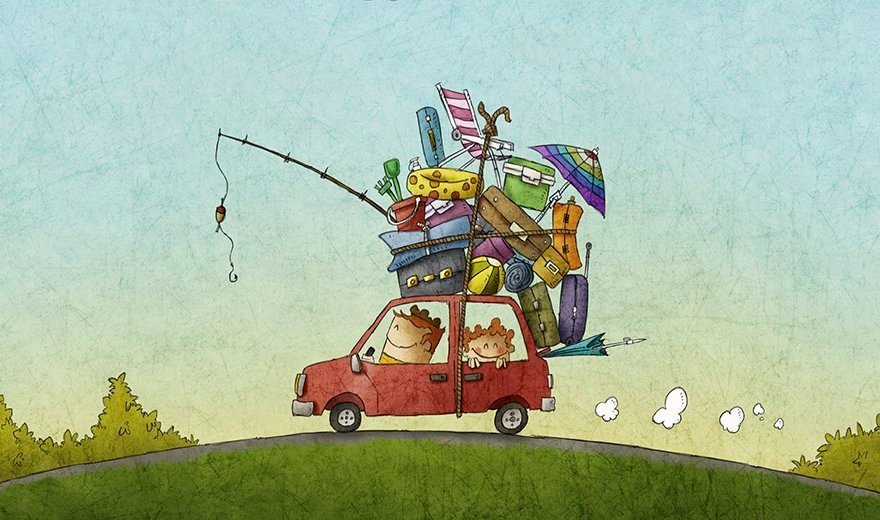 Introduced by AWS CTO Werner Vogels at the AWS re:Invent in 2013, the I2 instance was a major enhancement and milestone in the development of EC2 compute offerings. I2 is a SSD-based storage instance with a guaranteed I/O operations per second (IOPS) in the thousands. It enables intensive database operations for NoSQL-based applications or enterprise-grade applications such as SAP on top of an Oracle database.

At the AWS Summit in San Francisco in April, AWS introduced D2 -- another instance family optimized for Amazon cloud storage. According to the AWS chief evangelist Jeff Bar, the largest d2.8xlarge instance includes up to 48 terabytes of storage. It is also capable of running up to 3,500 MB per second read and 3,100 MB per second write rates.