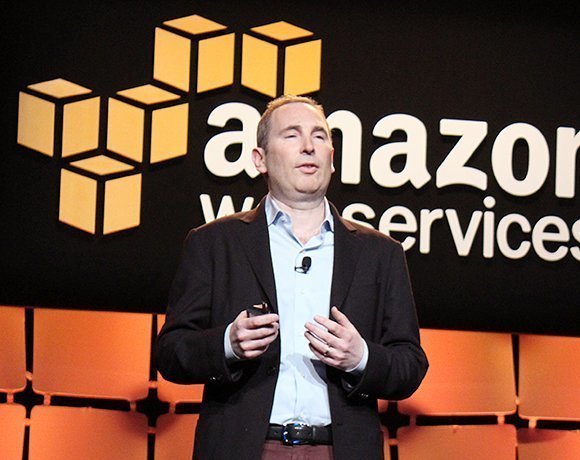 Cloud computing is fueling a new level of creativity and productivity in the IT industry by allowing developers to execute quickly on innovative thoughts and new ideas without being burdened by configuration downtime and high computing costs, according to Amazon Web Services (AWS) Senior Vice President Andy Jassy.

Jassy may have overstated the role of AWS in this situation, touting the company's 25 product categories and over 1,400 products, during his recent AWS Summit in San Francisco keynote. That said, there is no doubt that the ability to spin up an EC2 image that comes with a prebuilt portal server or Hadoop cluster has saved software developers a great deal of time and effort. No longer do software engineers with delusions of grandeur need to spend a good chunk of their Sunday configuring a LAMP (Linux-Apache-MySQL-PHP) stack. Instead, it's now all preconfigured as a virtual image that can be run remotely in the cloud if local computing power isn't available.

Of course, AWS is about more than just running virtualized instances. Virtualization has been around for a while, and given how much the cost of computer hardware has been driven down over the past few years, many software engineers would rather play with their virtual images on a cheap, secondhand Lenovo box in their office than pay per clock cycle in Amazon's cloud. But today, applications are big business, and apps can jump from the Lenovo box to the screens of billions of users thanks to the cloud.

At Amazon, there really is continuous innovation. No one ever sleeps. "We are iterating and adding features at a very fast clip," says Jassy about Amazon's petabyte-scale data warehousing service. "Just since last February, in 13 months, there are 56 new features alone in Amazon RedShift." That means customers can go to sleep, and when they wake up in the morning, a brand new feature has made itself available to them, with no upgrades required, and no changes in the terms of service. All this happens with a built-in, constant, continual integration and deployment of new features and new functionality.

The combination of continuing to provide cheap, virtualized services; offering new services both through AWS and through ISV partners; and constantly improving and quickly adding new features to existing services has made Amazon the leader in the cloud computing and Web service delivery industry.